Audiences throughout the UK and Ireland enjoyed THE IRISHMAN’s red carpet action via satellite streaming of the closing night premiere to over 80 cinemas, followed by simultaneous preview screenings.

The 63rd edition welcomed over 868 International and British filmmakers to present their work at venues across the capital. The festival featured a diverse selection of 233 feature films from both established and emerging talent and hosted 28 World Premieres, 12 International Premieres and 32 European Premieres and welcomed a stellar line up of cast and crew for many of the films.

This year saw the return of Odeon’s iconic flagship cinema, the newly refurbished ODEON Luxe Leicester Square. Once again the Festival’s spectacular purpose-built venue Embankment Garden Cinema was back for its 4th year, Vue West End was home to the LFF Awards and Press & Industry screenings creating a Media delegate hub in London’s Leicester Square, and the BFI Southbank hosted a new free events programme, extending the fun of the Festival.

Building on the success of last year’s new approach, placing audiences at the heart of the awards ceremony, the winning film from each competitive section was presented to the public as a surpise screening. At each sold-out screening, Festival Director Tricia Tuttle and respective Jury Presidents presented the winning film their award on stage at the Vue, Leicester Square.

This year’s LFF Connects series of thought-provoking high-impact talks for industry and public audiences explored the future of film and how film engages with other creative industries. Events were held with Atom Egoyan and William Nicholson.

The Surprise Film was Josh and Benny Safdie’s UNCUT GEMS in which Adam Sandler plays a New York jewellery dealer trying to pay his debts after he acquires a rare gem stone. The surprise screening in London followed the film’s World Premiere in Telluride, where it received great crticial acclaim.

In a new initiative for 2019, the Festival hosted LFF For Free, offering 30 exciting free events to complement and expand the Festival programme. The BFI Southbank became a Festival Hub for the public, with free events concentrated over two weekends. Events were designed for all ages and families, and for audiences of all tastes. These included Q&As with The Quay Brothers, DJ nights inspired by films of the festival, and a live concert with BBC Radio 3’s Sound of Cinema exploring the world of Dickens on film.

The LFF’s Industry Programme of Big Picture discussions and industry events tackled some of the most pressing questions facing the industry at this time of radical change, welcoming 2,796 industry and media delegates. This year saw two new partnerships with Creative XR and Facebook, along with existing partnerships with Film London with the Production Finance Market, and the British Council. 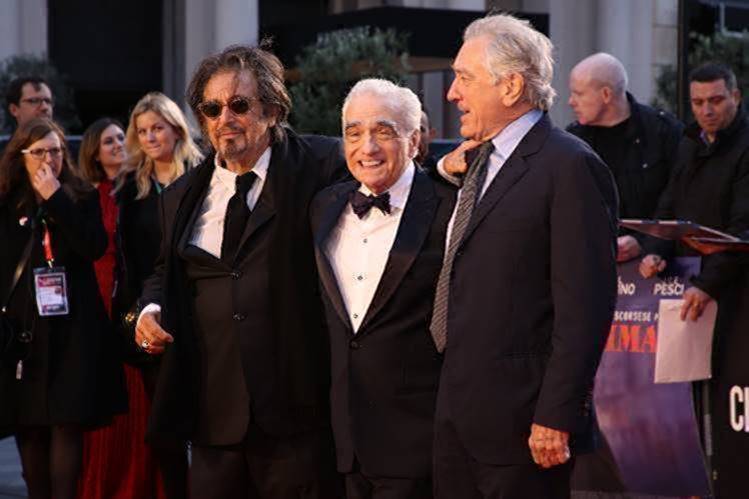 NETWORK@LFF, the annual flagship professional development programme designed to support and inspire original new voices gave 12 writers, directors and producers the opportunity to learn from visiting international filmmakers and executives screening their work at the LFF.

There were 3,661 attendances for Education and Industry events, including attendances at screenings for young people at 5 venues around the UK. There were over 345k views of the GenerationNow coming-of-age short films, which for the first time were made available to view for free online as part of BFI London Film Festival offering to young people.

The BFI is the UK’s lead organisation for film, television and the moving image. It is a cultural charity that:

· Curates and presents the greatest international public programme of World Cinema for audiences; in cinemas, at festivals and online

· Actively seeks out and supports the next generation of filmmakers

Founded in 1933, the BFI is a registered charity governed by Royal Charter. The BFI Board of Governors is chaired by Josh Berger CBE.

BFI London Film Festival is Britain’s leading film event and one of the world’s best film festivals. It introduces the finest new British and international films to an expanding London and UK-wide audience and attracts significant international film industry participation. LFF is a compelling combination of diverse films, red carpet glamour, friendly audiences and vibrant exchange. LFF provides an essential profiling opportunity for films seeking global success; promotes the careers of British and international filmmakers through its industry and awards programmes and positions London as the world’s leading creative city.

Tricia Tuttle’s appointment as Director of BFI Festivals follows her role as Artistic Director of the 62nd Edition of the BFI London Film Festival and five successful years as Deputy Head of Festivals at BFI, including BFI Flare and BFI London Film Festival. Moving from North Carolina in 1997 to complete a joint MA at BFI and Birkbeck, University of London in Film and TV Studies, Tricia’s passion for film has seen her work as a programmer, lecturer, writer and journalist. Her career has spanned a five year tenure at BAFTA, starting in 2008 and with her appointment as Film Programme Manager in 2011. Tuttle has been instrumental in evolving BFI Festivals, continuing to expand audience reach year on year and introducing impactful initiatives such as BFI Flare’s FiveFilms4Freedom, in partnership with the British Council. In March 2019, she was recognized in Variety’s annual International Women’s Impact Report as a woman making an impact in showbiz around the globe.

American Express connects Cardmembers to the kinds of rewarding experiences and opportunities that matter to them and their businesses. Through Amex Experiences, Cardmembers have access to presale tickets, as well as the best seats and exclusive offers at some of the UK’s most sought-after entertainment events via partnerships with a range of entertainment institutions, including AEG, Live Nation, Somerset House, The British Film Institute and the National Theatre. Amex Experiences is just one example of the powerful backing that American Express provides its customers.

American Express is a global services company, providing customers with access to products, insights and experiences that enrich lives and build business success. Learn more at americanexpress.com and connect with us on facebook.com/americanexpress. 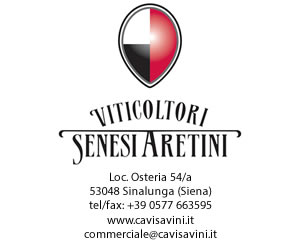